After chilling out in Cabo Polonio, having to go back to civilisation due to a shortage of cash was a massive sting. Not all was lost however, as arriving in Montevideo meant a return to electricity (and therefore connectivity) and I was able to scout around for some Uruguayan microbreweries.

Fortunately, Alejandro Baldenegro, Head Brewer at Cervecería del Sur, responded to my request to catch up and arranged a meeting with his colleague, Luiz Fonseca the following day. 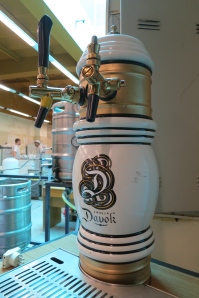 The brewery started out around 4 years ago when 4 friends got together and Luiz joined the team earlier this year in what was a merger of sorts as he was running his own brewery, Cruz del Sur. Whilst Cervecería del Sur is the name of the brewery, their beer is branded as Cerveza Davok.

We spoke about the difficulties facing microbreweries in Uruguay, including a predominant wine culture amongst a population of just over 3 million people (around half of which reside in Montevideo). Then there is the problem which has been apparent in every emerging craft beer market that I have come across so far – the aggressive tactics of large commercial breweries and distributors. Pressure to sign exclusivity contracts, offers to provide merchandise and furniture and threats to cease supply altogether are just some of the factors that bars and pubs that wish to stock craft beer must consider.

This uphill battle has united the craft beer industry in Uruguay (and across the globe) and Luiz believes that this is one of the main reasons that he and his colleagues were able to join forces. In addition, they are all former home brewers with the same vision of what they want for their beer – quality is not negotiable and experimentation is not to be shied away from… Although it sounds like this last point could be quite dangerous when it comes to leaving Alejandro alone in the brewery! 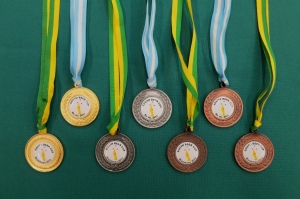 Davok has fared extremely well in the first two editions of the South Beer Cup, winning 2nd place overall in Buenos Aires in 2011 and again this year in Blumenau – a great achievement for a brewery of this size. In addition, they received medals for their IPA, English Barleywine, English Pale Ale, Sweet Stout and American Pale Ale. Another 4 styles were mentioned during my time at Cervecería del Sur – Oatmeal Stout, Irish Red, American IPA and Weizen.

Currently, Davok can be found on tap at 5 bars in Montevideo and has previously been available at a couple of bars in Punta del Este. The guys hope to once again double production in 2013 through the addition of 2 new fermenters and by distributing more bottles than in the past. There are also plans to bottle the Barleywine in order to sell in shops prior to Christmas. 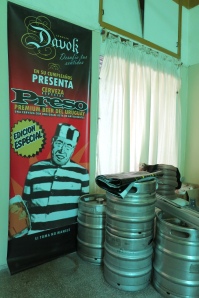 Alejandro does get a chance to experiment roughly once a month, when the guys offer home brewing classes to the public. Here they teach the entire process through brewing 40L batches and some recent styles have included an Imperial IPA and Imperial Stout.

During my time at the brewery, many customers called by to pick up some beer to take home. With the keg and tap free to borrow, it works out at around $70 AUD for 18 litres – pretty good when you consider that a litre bottle of the commercial offerings in Uruguay costs between $2.50-$4, depending on where you buy. This direct supply to the end customer is something that the larger distributors will never have over microbreweries, the guerrillas of the beer world…

Australia, Guatemala and Spain unite to drink a craft beer from Brazil in Uruguay… 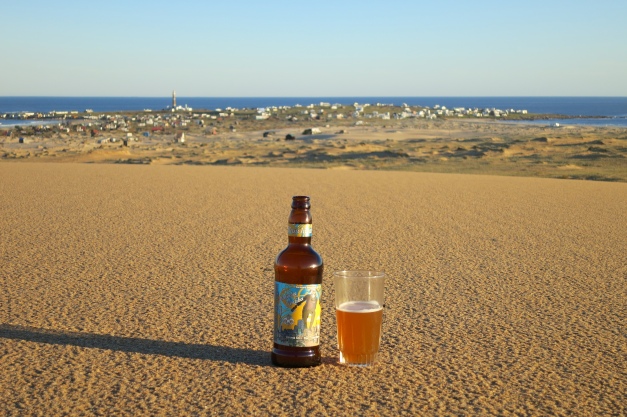 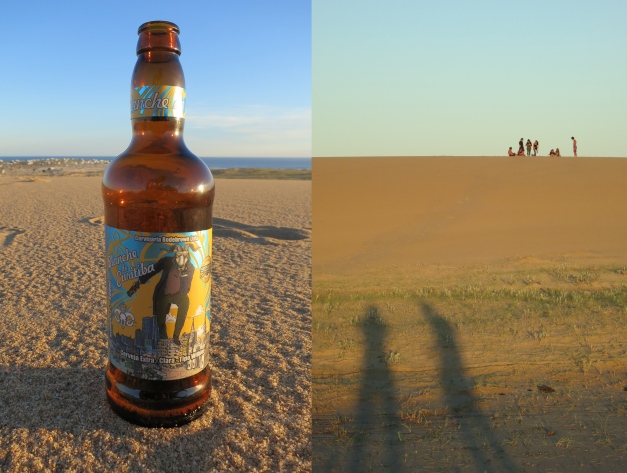 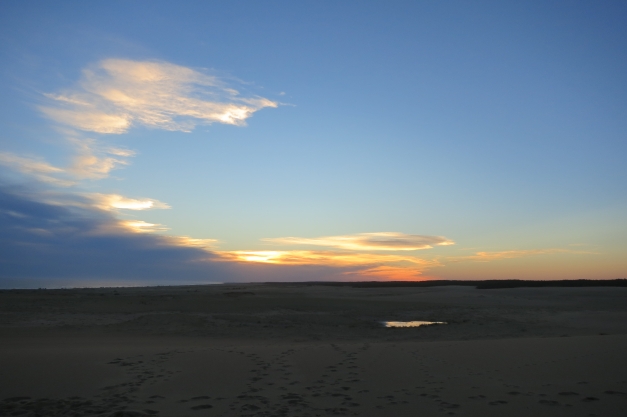 Is Cabo Polonio the best place I’ve ever been? Possibly.

Is it the best place I’ve ever had a craft beer? Definitely.